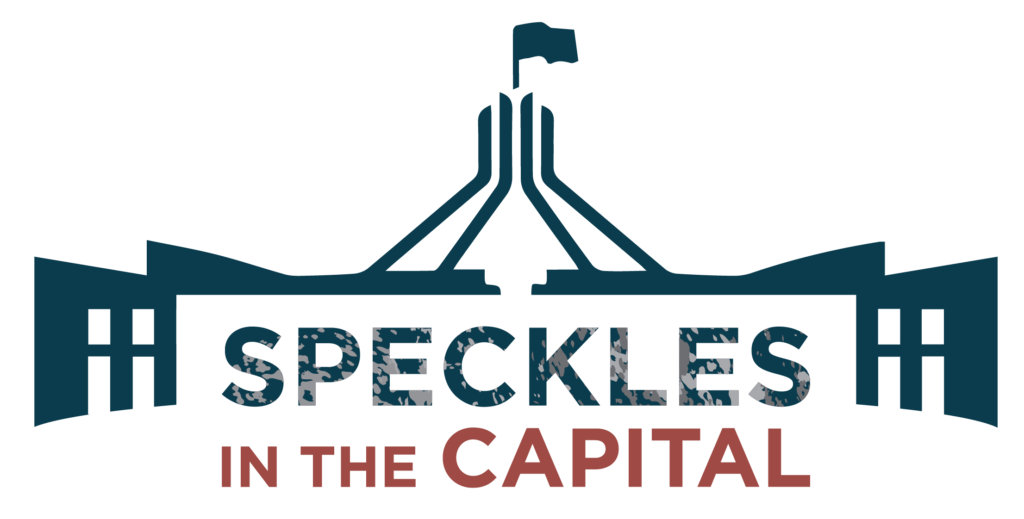 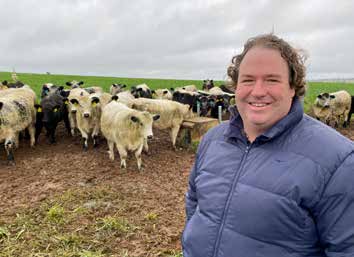 Growth in the Speckle Park breed continues to gain momentum, and a mid-2020 trial will add weight to the breed’s claims of superior yields, marbling, and ultimately premiums.

The trial saw 76 F1 Speckle Park/Angus heifers go up against 61 Angus heifers – all of similar quality and randomly selected – that were custom-fed together for 100 days at Conargo Feedlot, Deniliquin, and then processed on April 16 at Kilcoy Global Foods in southeast Queensland.

The Angus heifers entered the feedlot 20kg heavier than the F1 Speckle Park/Angus group, and exiting the feedlot the Angus heifers were 17kg heavier – yet the Speckle Park-cross heifers yielded 2kg per head carcase weight more. At the processor, fat samples were taken from each carcase and sent to Murdoch University in Western Australia for more in-depth analysis into fat melting temperature.

Speckle Park International (SPI) Technical Sub-Committee Chair, Paul Guy, said the results at both the processor and science lab had piqued the interest of many in the industry. “For MSA (Meat Standards Australia) marbling, 51.3% of the Speckle Park heifers scored 400+, while 22.4% scored 500+,” Mr Guy said.

My Guy said the fat melting temperature trial indicated very little difference between the two groups, with both groups “right up there” at the desired end of the scale. “A lower fat melting point makes beef healthier,” Mr Guy said. “It has less saturated fat making it more like olive oil, and is better for cardiovascular health.”

The trial was conducted in conjunction with the CY O’Connor Foundation based at Murdoch University, and led by the foundation’s research director, Dr Sally Lloyd. “The tremendous performance of Speckle Park animals in feedback trials like the Taste and Tenderness competition in Calgary, Canada, and the Paddock to Palate feedback trial here in Australia, made us curious as to why Speckle Park beef eats so well,” Mr Guy said.

So, SPI wanted to investigate this, and this became a task for the Technical Sub-Committee. Given the great work Dr Sally Lloyd has done in the past, it was the ideal place to start.

“There was significant variation in the groups and further investigation and DNA studies look to be warranted. Both feed regime and genetics play a role.” 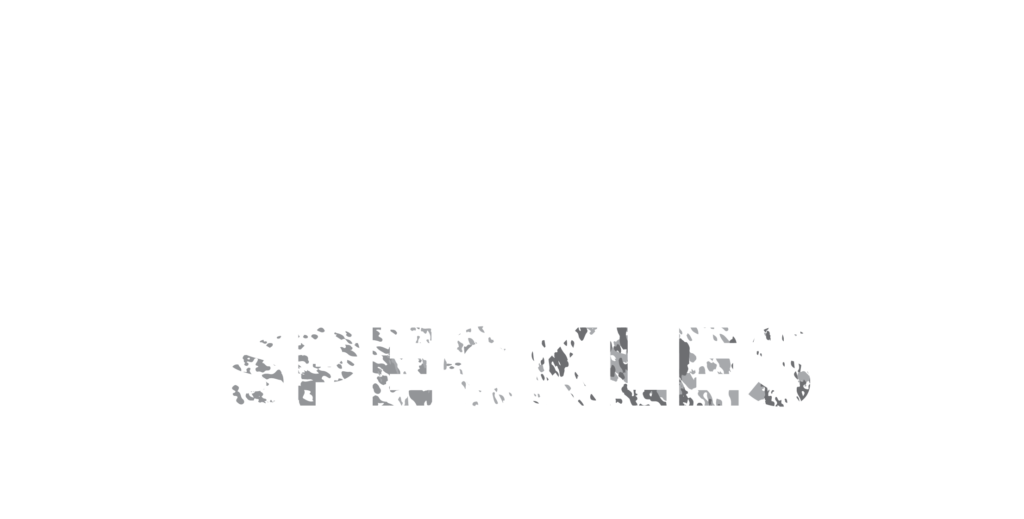